Celebrating 75 Years of Independence with Foodism 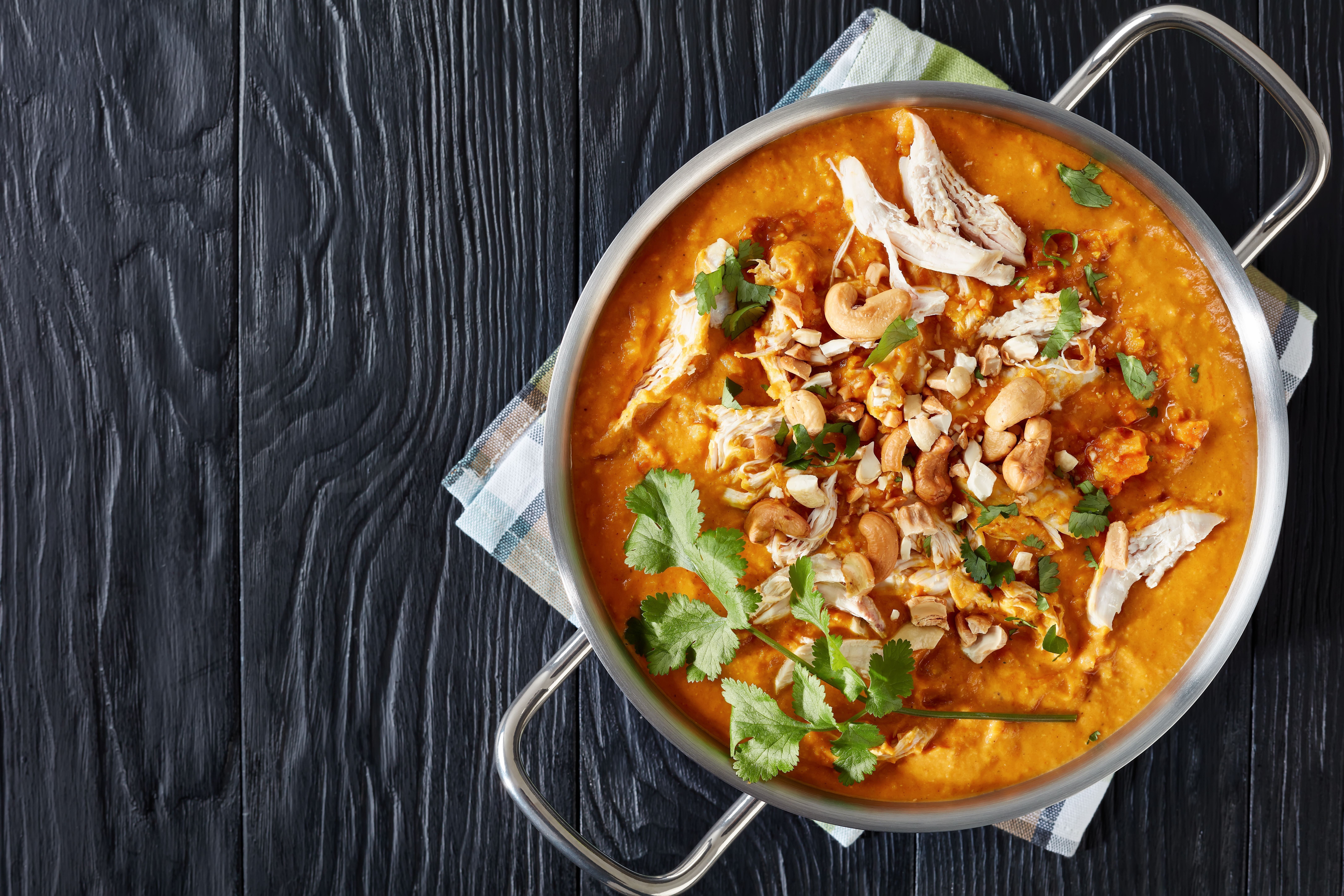 If more of us valued food and cheer and song above hoarded gold, it would be a merrier world.”

We could not agree more with what J.R.R Tolkien had to say in the 1900s. With Independence Day around the corner, people tend to get nostalgic. While our nation has changed tremendously and developed its unique place in the world, there is no denying that our culture along with other cultures involved has been affected by the colonisation and what followed after that. And food culture is no exception!

From Precolonial India, Anglo-Indian cuisine to Pre-partition India & post-colonial cuisine, our land’s culinary landscape has continued to evolve. This is not just true for Indians but other countries as well. Our food culture is evident in the UK and even in parts of Africa. Did you know that the first Indian food menu was introduced in London at the Coffe House on Norris street, Haymarket? Or the first truly Indian restaurant in Britain was the Hindostanee Coffee opened by Sale Dean Mahomed in 1810? Although he tragically went bankrupt, his dream of continuing Anglo-Indian cuisine to attract the diaspora lived on.

Now let’s take a look at some British Raj foods that have stood the test of time.

Eggs & Fish Kedgeree
The prime example of an Anglo-Indian dish that was brought to Britain by the colonisers is Kedgeree. The concept of the dish is based on Khichdi hence the main ingredients are- Boiled rice & curry powder. Since lentils are seldom eaten in the UK, they use flaked fish, boiled eggs or even sultanas for kedgeree. To us Indians, this probably doesn’t sound very appetising!

Mulligatawny Soup
Did you know that Mulligatawny is based on an Indian-origin Dish? It is believed that it was inspired by the famous spicy Rasam and altered by Sri Lankans to feed the fussy British Army. Then it travelled back to Tamil Nadu as the Mulligatawny soup. Another story dictates how natives of Tamil Nadu boiled water with pepper along with some residues of fish to feed their poor families.
Either way, this British-raj era dish is now one of the most sought-after soups in the world!

Madras Club Quoorma
Don’t be thrown off by its name, you guessed right, this is the good old Korma! Korma was a very important dish belonging to pre-colonial India. It was introduced by the Mughals and included meats and vegetables braised in ghee/oil and rich spices. Quoorma is usually still served with fragrant rice Pilaaf and yoghurt on the side. Just thinking about it can make your mouth water!

When we talk about food influence because of British-raj, one must also consider pre-partition food and eating habits. And What influenced the pre-partition food culture? Just as the present-day food culture in the UK, Indian culinary culture was also inspired by different cuisines such as Pakhtooni, Afghan, Lahori, Sri-Lankan, even Middle-eastern or extreme Western Asian cuisines! Take the example of these eateries and dishes-

Shabdegh
Right there on the shelf alongside Gola kebabs, Dil Ke kebab and Mutanjan pulao, Shabdegh is also a nearly forgotten gem. Being a tropical country, Indian winters demanded meat consumption. It is believed to have originated in present-day Pakistan and was considered a piece of art. Meat and Turnip along with other vegetables & spices were cooked in ghee with the help of earthen hand-made tandoor. The meat was cooked to a stage that melted in mouth and was served with baked rice or baked bread.

Tandoor
If it wasn’t for all the invasions that India went through, tandoor or previously known as Tannur, (an Arabic word) would have never made it to India. Can you imagine your life without Tandoori chicken, chaap or tandoori naan? We can’t! The concept of Tandoor was brought to us and several other parts of the world by Central Asia. Now we enjoy dishes like Tandoori phalo ki chat, Tandoori corn, Tandoori chicken and more!

Rogan Josh
This dish was brought to us by Persia! The name roughly translated to ‘cooked in oil at intense heat’ and you can feel the heat while eating it. It was introduced to undivided Kashmir and other areas and was loved by the people immediately. Now it is made by using Kashmiri chillies and a special flower. It was so delectable that it made it to England with the British colonisers!

Many more dishes and eateries including United Punjab in Pune is run by 2nd generation of migrants from the Lahori region and the food is inspired by the Lahori cuisine.

Of course, some dishes can now be seen all around the world. One such condiment is Chutney! From the UK, Pakistan, Afghanistan to the Middle-east, Chutney is omnipresent and heavily celebrated. It is refreshing, peaceful and satisfying to see how different foods can bring nations together. If this blog tickled your passion for food history, go and explore more via the Internet. You will find that this is just the tip of this iceberg!