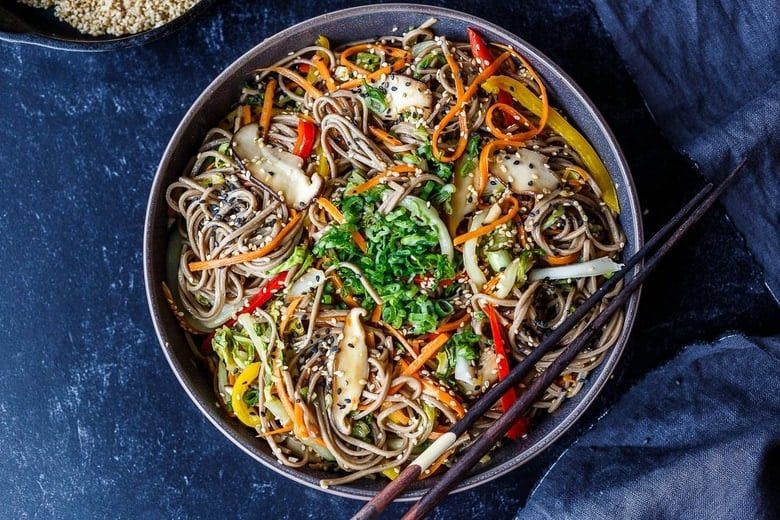 These New Year's good luck food superstitions have been known to bring health and happiness. Choose your favourite one to follow this New Year’s Eve!

This tradition is famous in many different cultures, for luck and prosperity. Italians, for example, have a dish called cotechino con lenticchie, sausage and green lentils, eaten just after midnight. Germans and Brazilians also follow this tradition on the New Year!

We have all seen this one in Hollywood movies! The tradition is believed to originate in Spain where you eat 12 grapes for each chime of the clock at midnight In addition to each chime of the clock, each grape also represents a month of the year. If you get a grape that is sour, it may mean that month will be a rough one.

Here’s a fun fact- This was started by grapevine growers to get rid of surplus grapes!

Europeans have been popping the cork on New Year since the 1800s but the champagne tradition came a century later. It was also limited to the extremely rich section of society, so if you wanted to make a statement about how wealthy you are, champagne would have been the way to go!

This is an Asian tradition and a very fun one as well! Long noodles are served on New Year as a hope for a long and healthy life. Earlier in the 1600s, it started with buckwheat noodles. Now in Japan, the tradition is to serve soba noodles. The luckiest individual with the longest noodle may even live the longest!

Round foods symbolise coins and wealth so eating round foods such as cakes, doughnuts, bread etc is a tradition many cultures follow. In Greece, a special sweet bread called vasilopita is cut at midnight. Each family member gets a piece, and the person who finds a coin inside their piece will be guaranteed good luck!

While these food superstitions may not be accurate, they are fun to plan with your family! Building such traditions with family is a very important since they are passed along through the generations. Which one is your favourite? We would love to pop some grapes and champagne!